TheNaseej has recently supplied and installed the latest digitalized library management system for King Abdulaziz Foundation for Research and Archives. The project is utilizing one of the world best scanners, and the first of its kind, not only in KSA, but also in the region.

Eng. Abdul Jabbar Al-Abdul Jabbar, Executive President of Naseej, mentioned that scanning is one of many other procedures to link the digital file with the main bibliographic record of the library, which allows researchers to access and electronically read the file even from outside the foundation building or the Kingdom. This e-library system is called Horizon Information Portal (HIP) which is being used for the first time in the Kingdom, said Abdul-Jabbar, adding that a specialized team from Germany will conduct the necessary training for the foundation staff on management and operation of the system.

It is worthy to mention that His Royal Highness Prince Salman Bin Abdul Aziz, Emir of Riyadh region, takes care and concern of supporting the foundation development to be one of the most important scientific research centers, specialized in the history of KSA and Arabian Peninsula. Eng. Abdul Jabbar praised the support given to Naseej by His Excellency Dr Fahad Al-Samari, Secretary-General of the foundation, stressing the companys pride of the implementation of such important project. 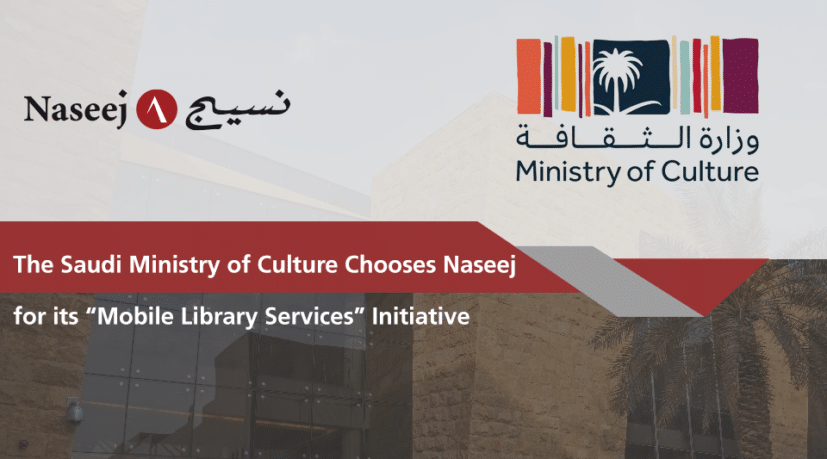 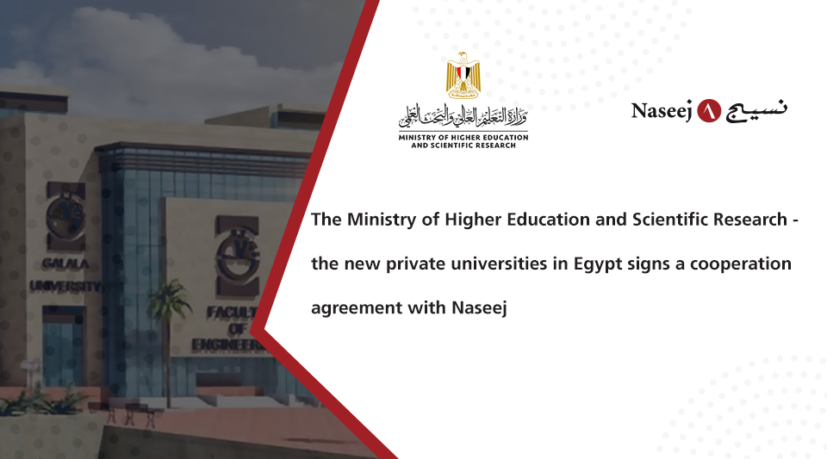 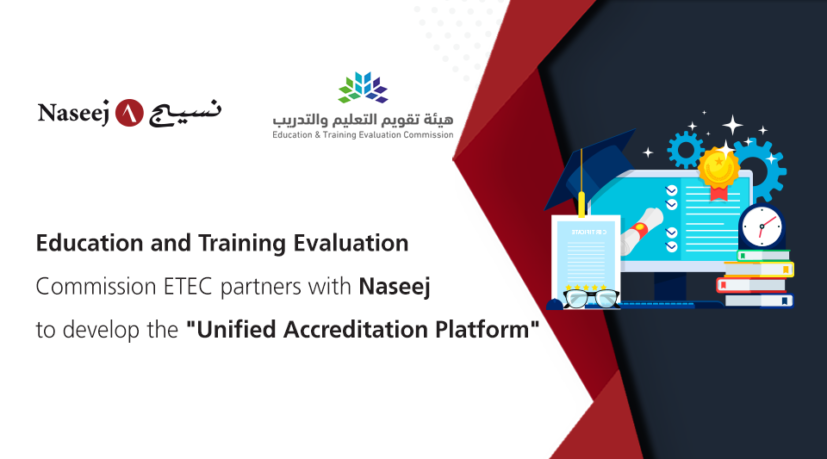 ETEC Partners with Naseej to Develop the “Unified Accreditation Platform”