Riyadh, Saudi Arabia, 2012, Aiming to reach its viewers around the world and in areas not covered by satellite, The Ministry of higher education cooperates with Naseej, benefiting from its expertise in portal solutions and development, to re-broadcast AALI satellite channel through the Internet.

After being broadcasted via “Arab Sat” satellite to cover the Middle East region only, the project will allow viewers all over the world to watch the channel live and free of charge through the Internet at high and low speeds on most computers and mobile phones, and on Smartphone and tablet devices using operating systems such as Apple (iOS) and Android, re-broadcasting at high speed aims to support the clarity of high-definition (HD) in addition to providing the broadcast at a lower speed to support the minimum capabilities of low speed Internet.

Naseej enhanced the portal solutions provided to the Ministry with many useful features including: Rebroadcasting the channel through the Internet, decode, and re-encode the channel to the required electronic form. Naseej will also provide a technical support service through service level agreement, while providing the broadcasting service to an unlimited number of viewers at the same time supporting high viewing rates on special occasions.It is worth mentioning that Naseej will include advanced technologies such as “Expression Encoder” Technology from Microsoft to enable (Smooth Streaming), and “Adobe Flash Live Encoder” from Adobe to enable (Flash Streaming). 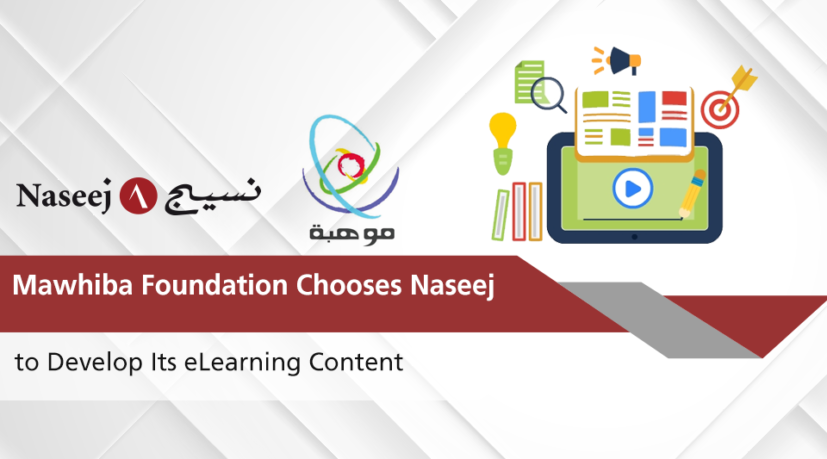 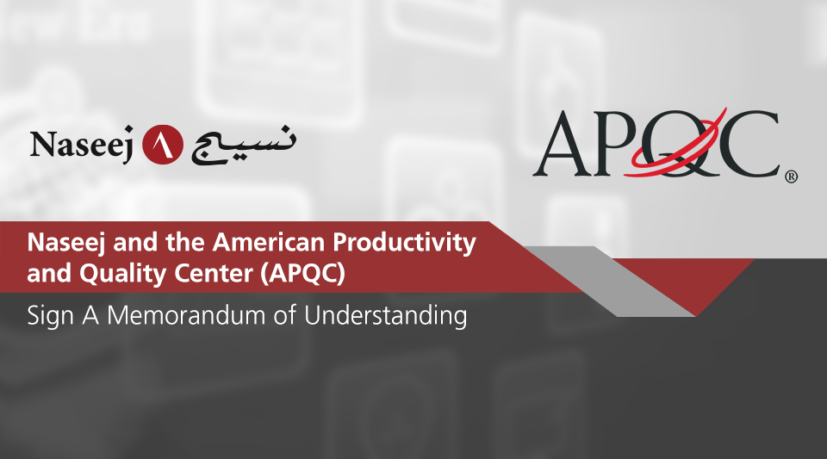